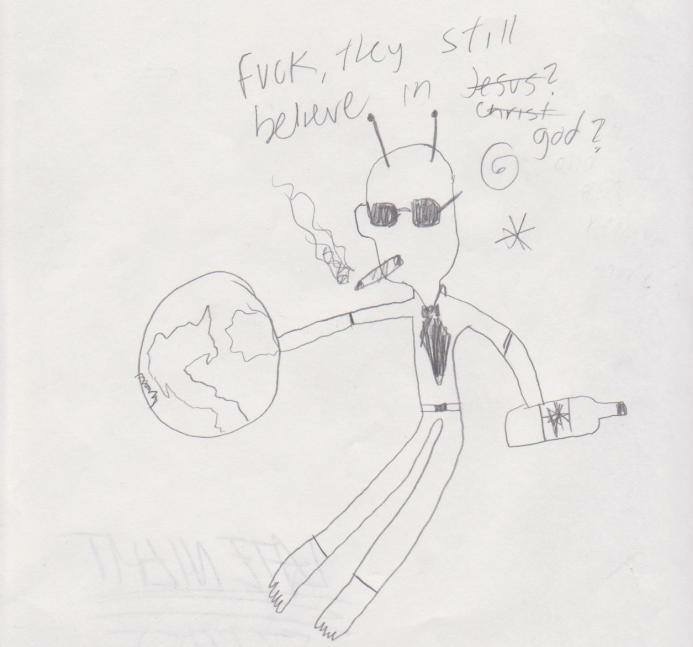 Way back in college I wrote a fiction essay as a final assignment for the endless insipid fall semester of 2013. The story was a round up of a kinda James Bond thrill. The main character that had a buzz cut, slim, and nordic appearance was chasing a Swedish model through out the globe. He had to save her ass from some evil futuristic robots that were messing around planet Earth on the year 2889 or so. At the end of the story of course he saved her and of course he was the hero and if there was any doubt if he ended fucking her….yes, he absolutely did. Day and night just like in the classical movies.

What I liked about this character, it’s the fact that he had a super power. He could teletransport anywhere as soon as he snapped his fingers. One day he was in Malibu, Wednesday in Slovenia, and the weekend in Croatia. Other than that he was a normal human that enjoyed fresh orange juice in the morning and chocolate milkshakes at night. He also had a black Porshe Carrera, which he used to cruise around the Mediterranean every now and then.

To summarize all this bs I wrote to pass my english class; This guy lived an easy life. He woked up anywhere and snapped his fingers whenever he felt the need of some breezy air. He also had to rescue hot models when he had to and collect speeding tickets through the French Riviera in his down time. Lucky him. 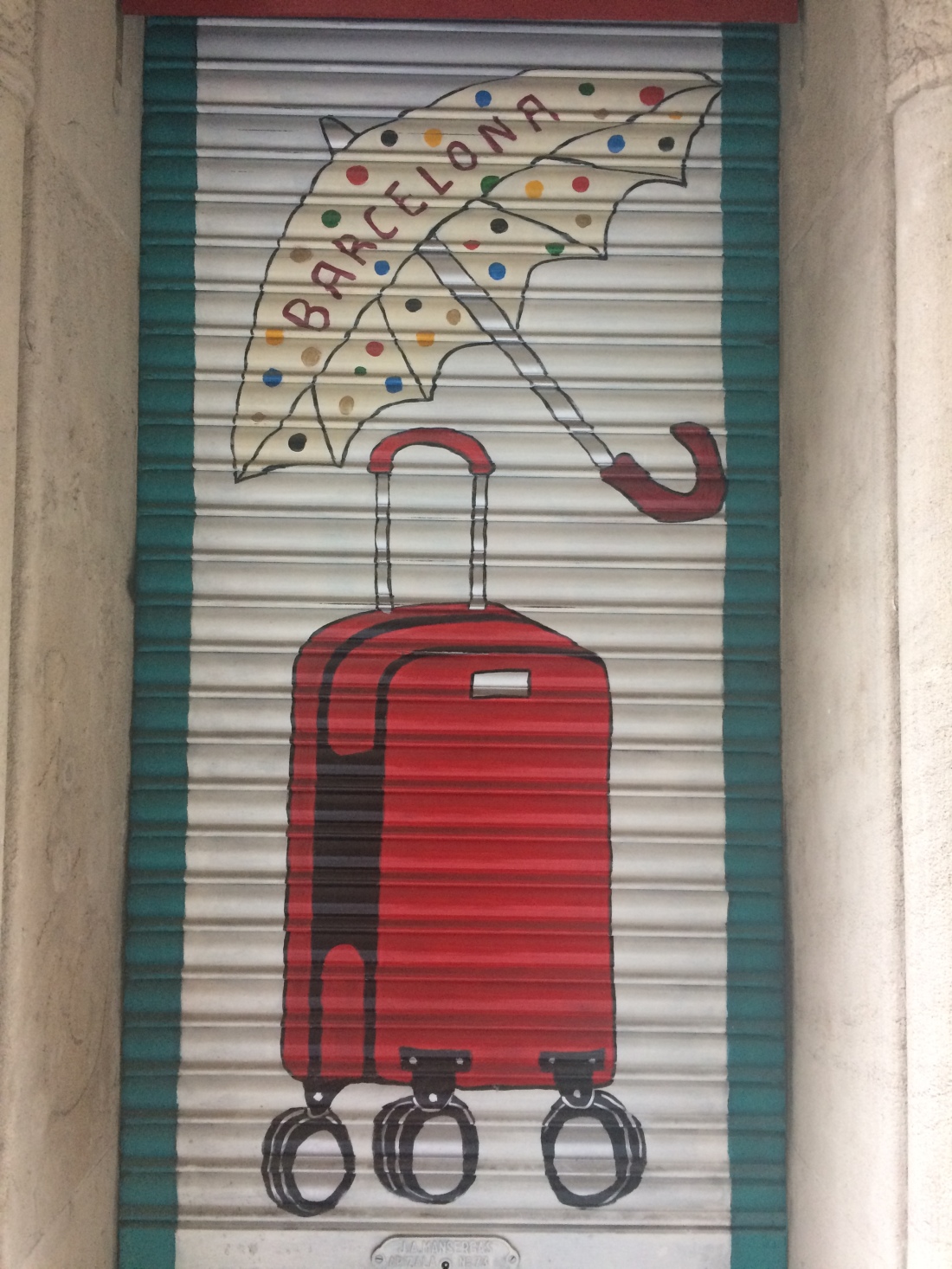 Second time in stunning Spain, first time in Barcelona. Spended a couple of mornings high on coffee and bumpin to my favorite disco jams. Also, hitting up the trails of the beach coast and browsing for my future affair in local bike shops between the crowded metropolitan block. After a few days of bike hunting I found by merely coincidence Orbea Campus BCN. As soon as I enter this top store I saw what I needed and was looking for. It was shocking, kinda when you cross eyes with the correct person at the dance floor. You know what I mean right? I froze in front of the bike like 5 seconds and said “fuck yeah” in my head. Now, I just needed all my camping gear which was relatively easy to find it..Europe’s biggest outdoor gear supply store is named Decathlon.
You can find about anything to go to the moon and fucking camp over there.
So yeah, I grabbed what I needed…

I’m not going to lie, I was scared to start this tour. Different country and continent. I didn’t had a map or plan, I didn’t knew the rules, roads, or policies. Basically, I didn’t knew shit. I just knew I had a bike and had to move forward. So my brilliant mind said, just follow the curve of the Mediterrenean..and that’s what I did…just follow the sea, zig zag, and basically get lost..

At the end, apparently my English teacher enjoyed the essay so I did graduated.
Above all, I turned that science fiction story into a real one.
Five years later I was smashing down the Mediterrenean, kinda like the dude from the story did. Not in a black Porsche, but in a black bike. Lucky me..I guess I wrote my own destiny at school.. 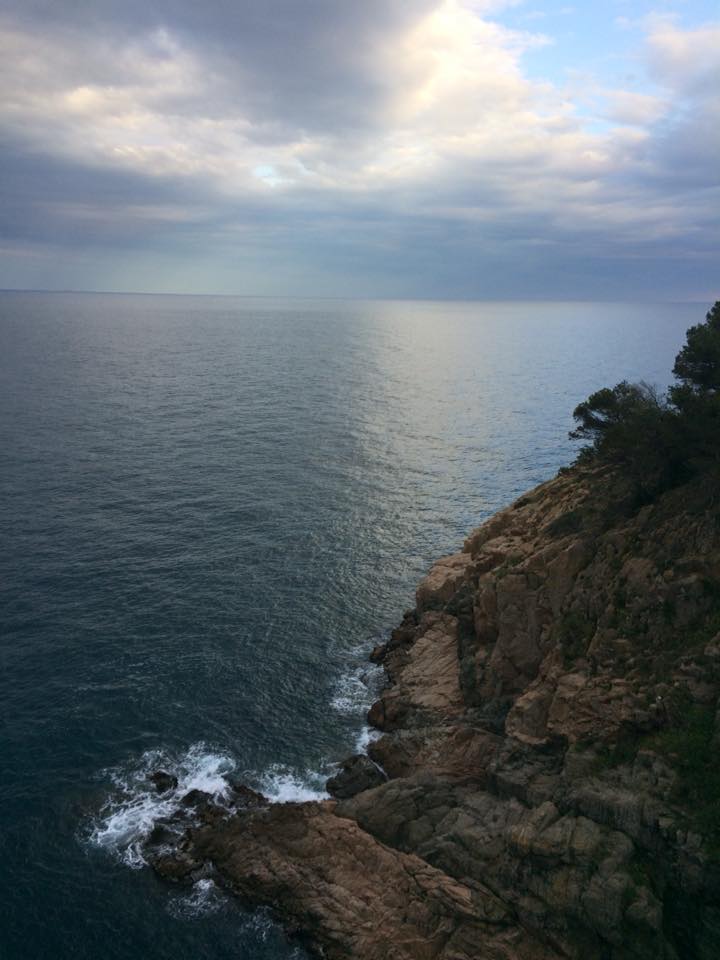 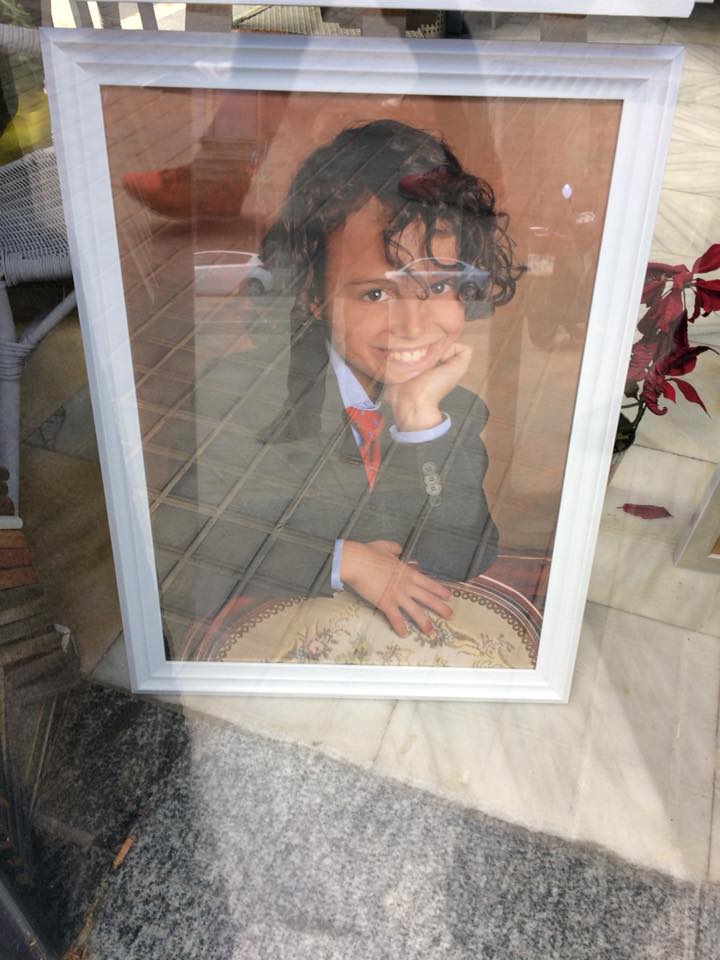 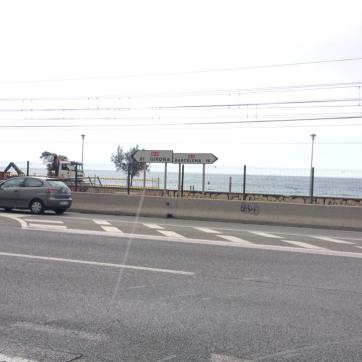 If you ended up reading this, thank you very much for your time. Remember to write your dreams in a piece of paper, with patience and attraction it might become real.
Now play this song while you roll:
Escort -Cocaine Blues (Greg Wilson Rmx) 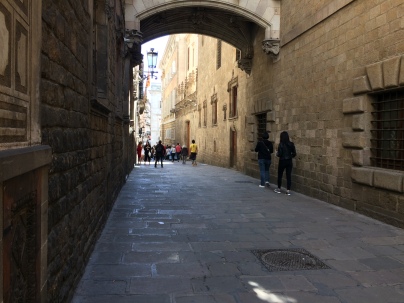 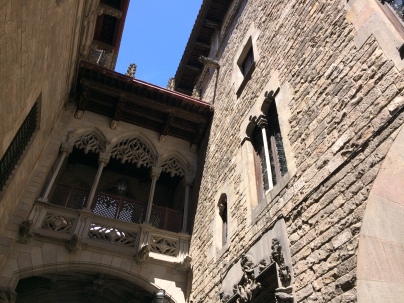 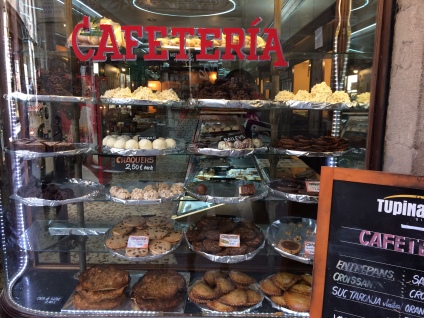 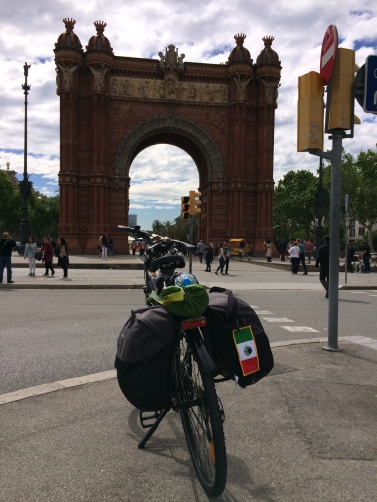 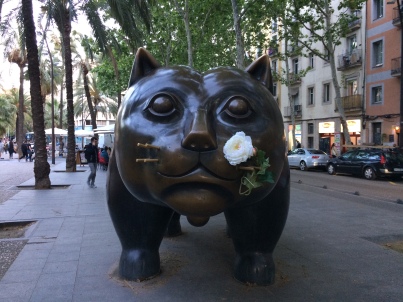 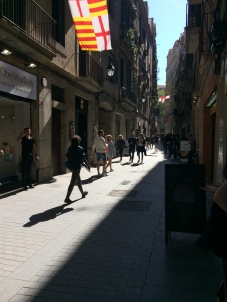 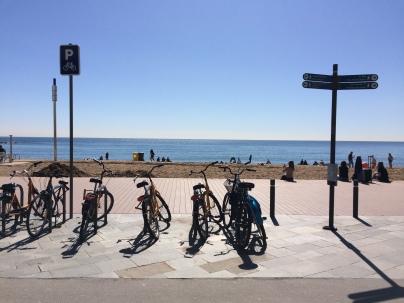 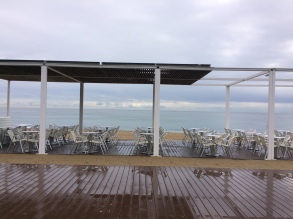 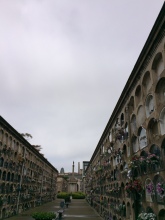 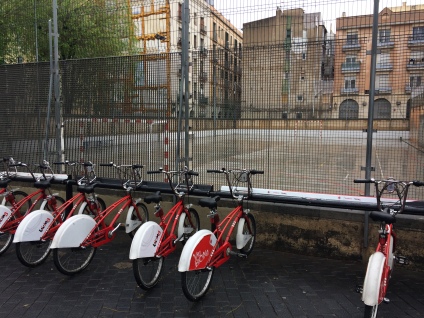