I have no clue why Audrey Hepburn said “Paris is always a good idea” but I do know..
arriving to France in a bicycle was a bomb ass idea..forrrrreal 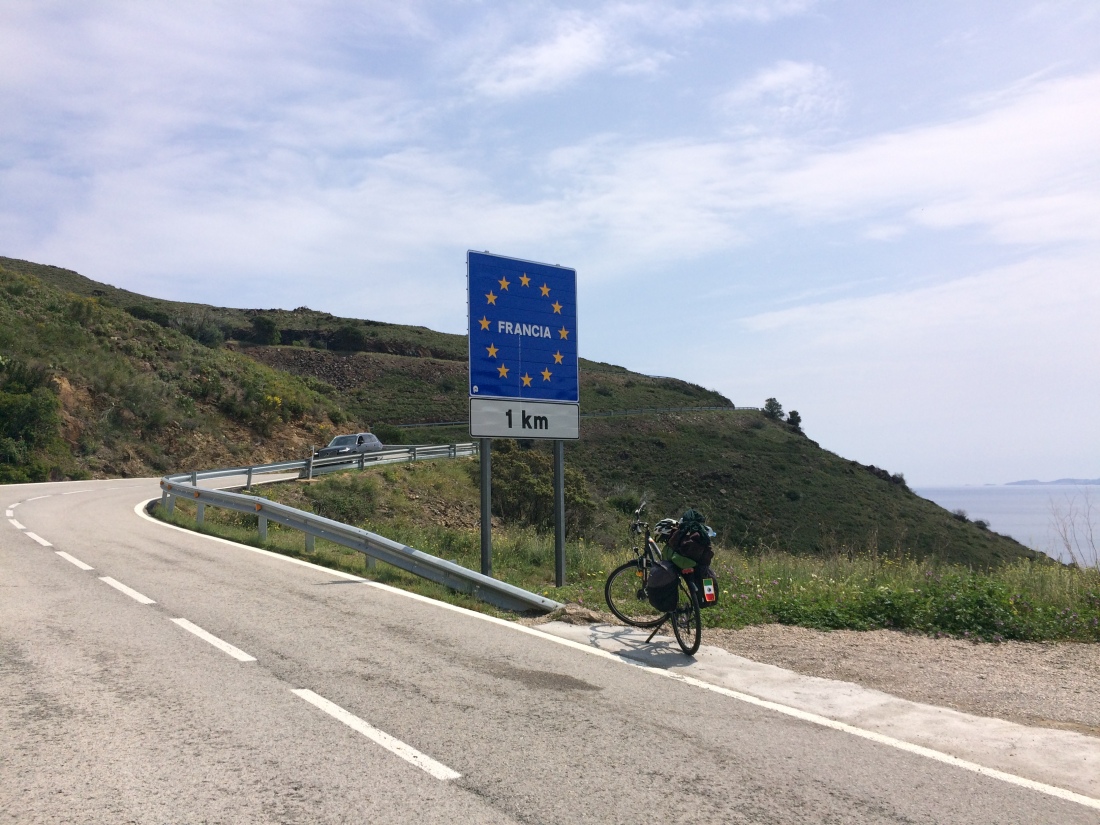 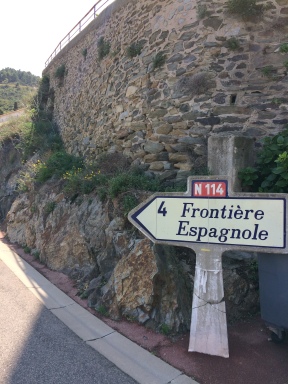 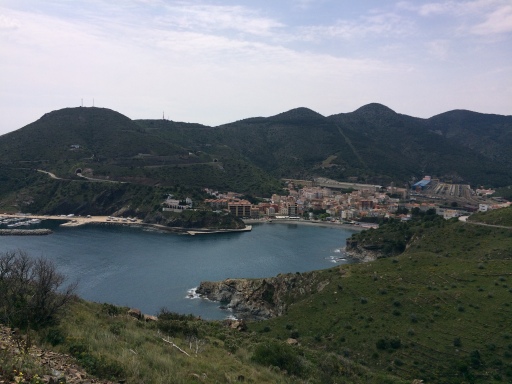 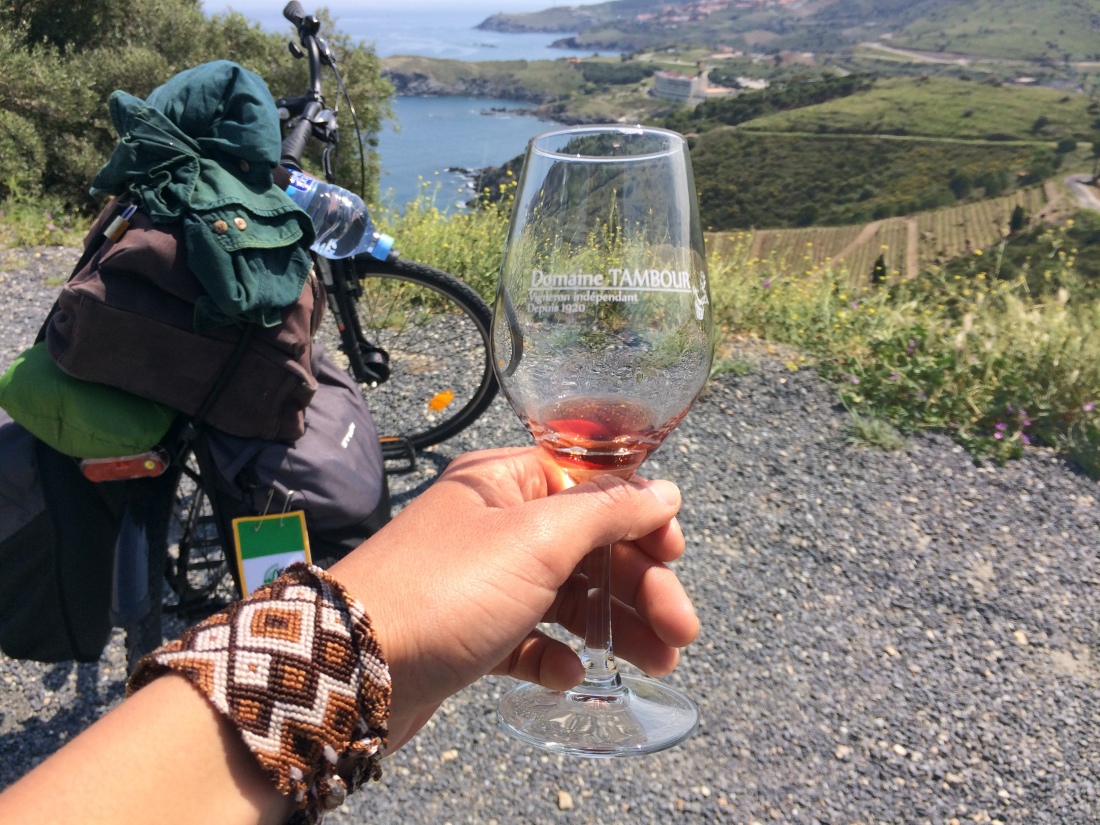 …zippin a glass of apparently oxygen after km’s of hills is always a great idea of course.. 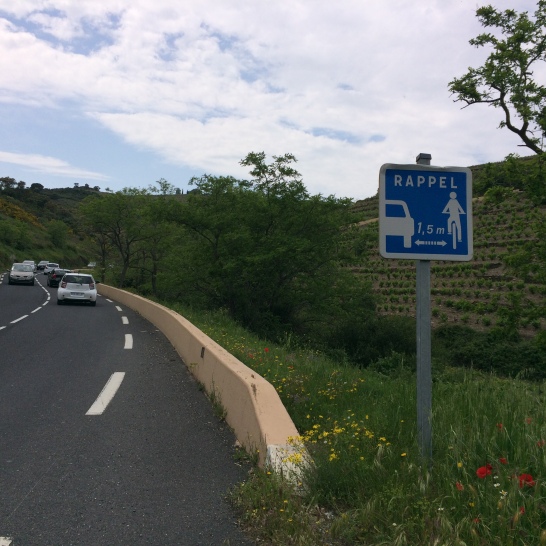 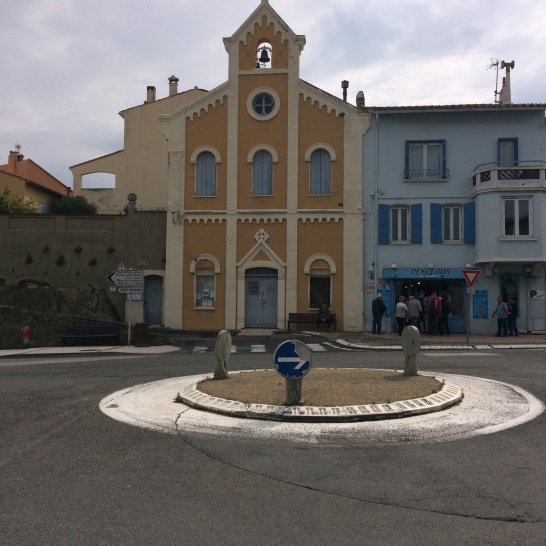 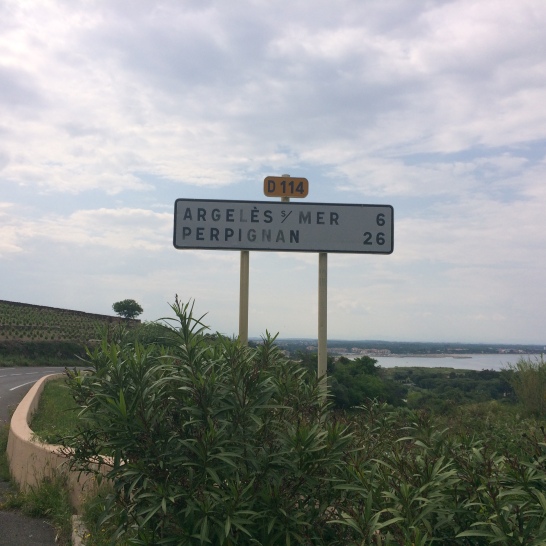 Waking up somewhere in the French Riviera aswell, no doubt about it.. 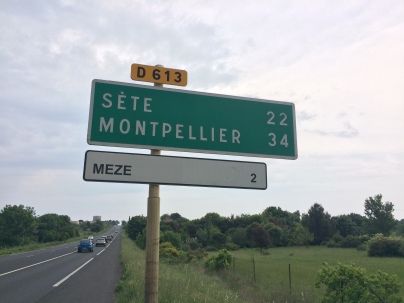 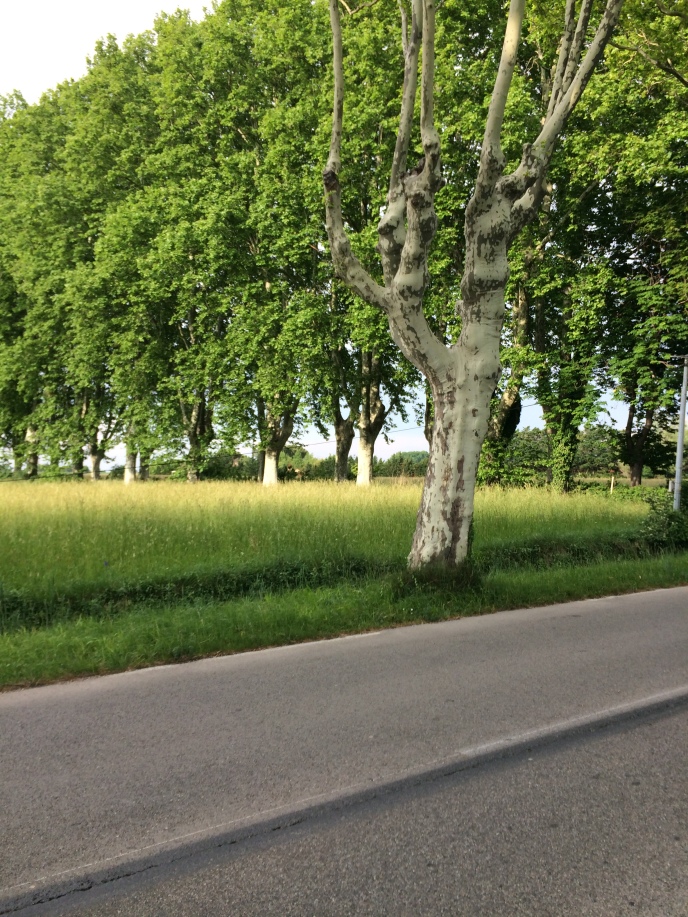 ordering a coffee and a croissant in French every other day when I don’t even dominate my main language was probably the best idea ever cause I made a fool of myself and it was fun. Merci! 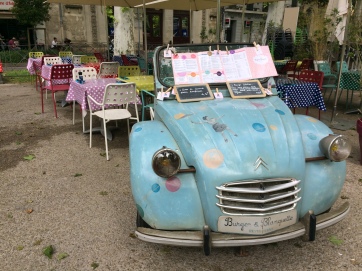 I was really proud and excited to find out what “fromage” meant after a couple of days of roaming around. Now, I could order and obviously eat it! Yeah, it’s cheese but I didn’t knew till I saw it in a breakfast menu. The words, “Sortie” and “Fromage” are two of the words I saw the most everywhere in France and had trouble to find out what they were. One is exit and the other cheese, I ate an omelette au fromage to celebrate that damn life accomplishment..

Knocking cars in Aix in Provence or a dog posing for a flick, what bout that! 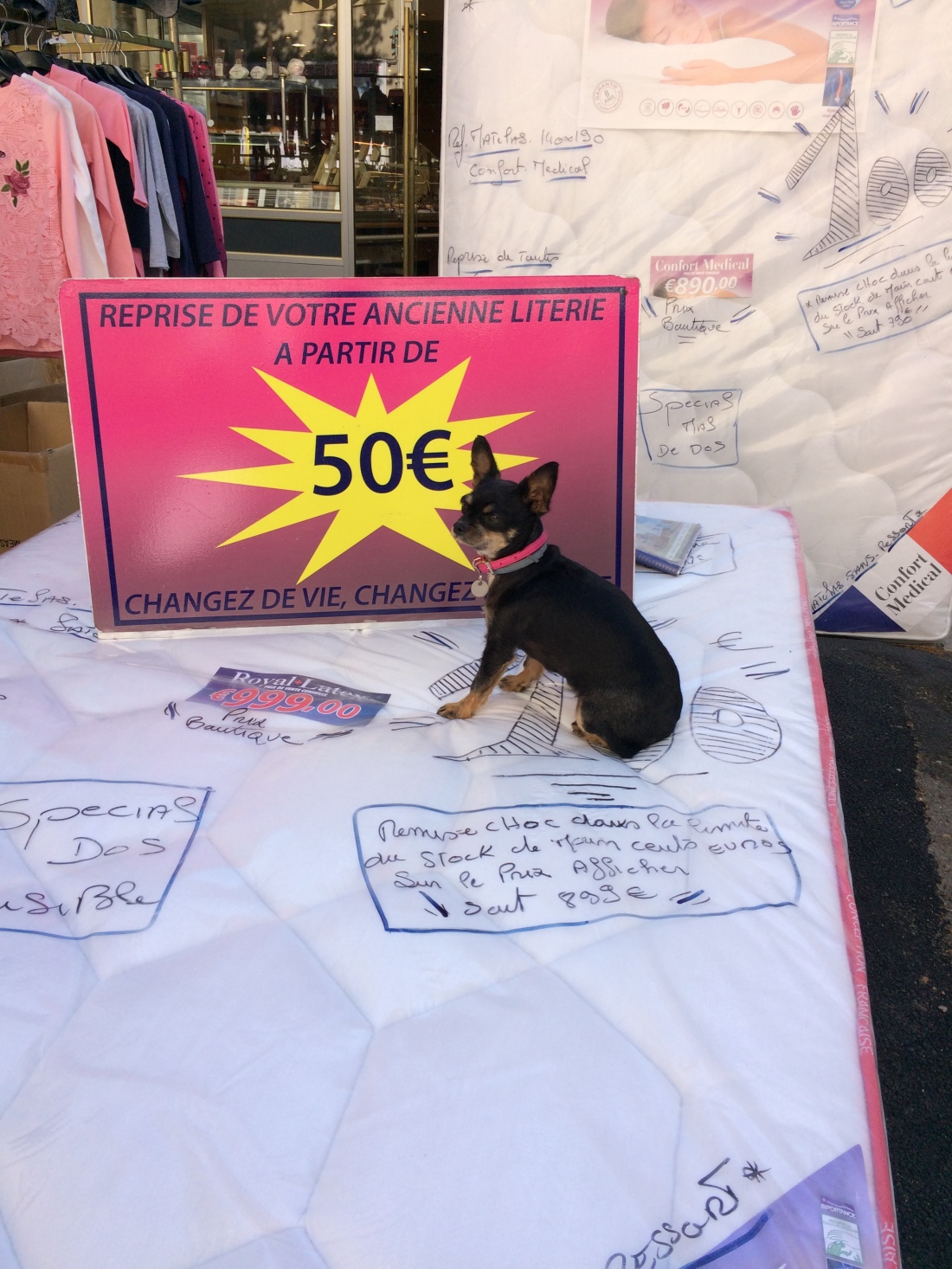 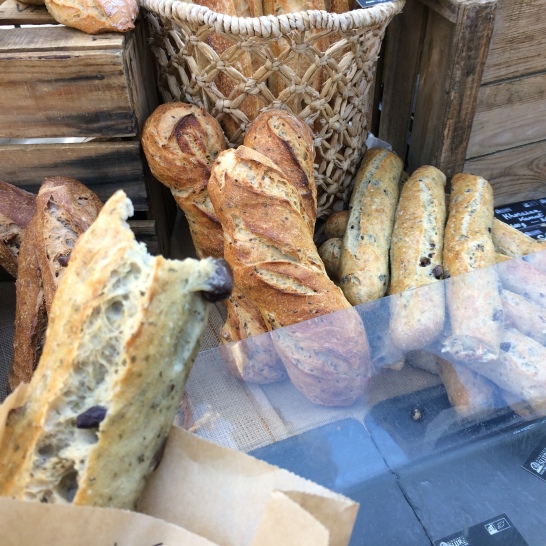 French pastry is not a myth is a must..

creepy as the Blair witch movie but hilarous, I made it to the Cannes festival just in time.. 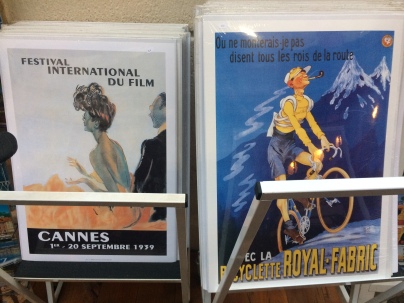 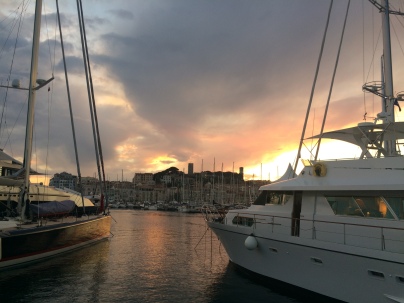 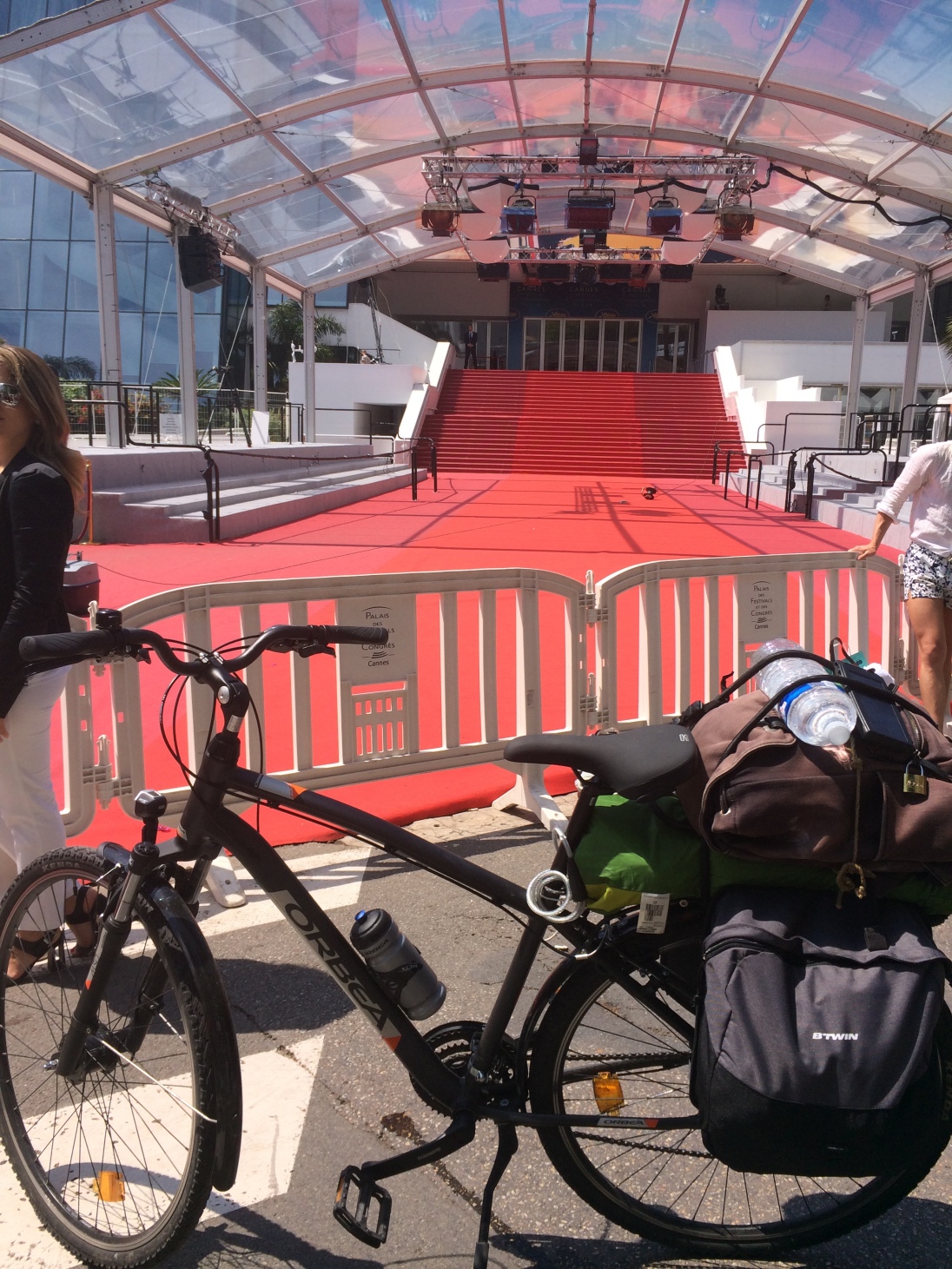 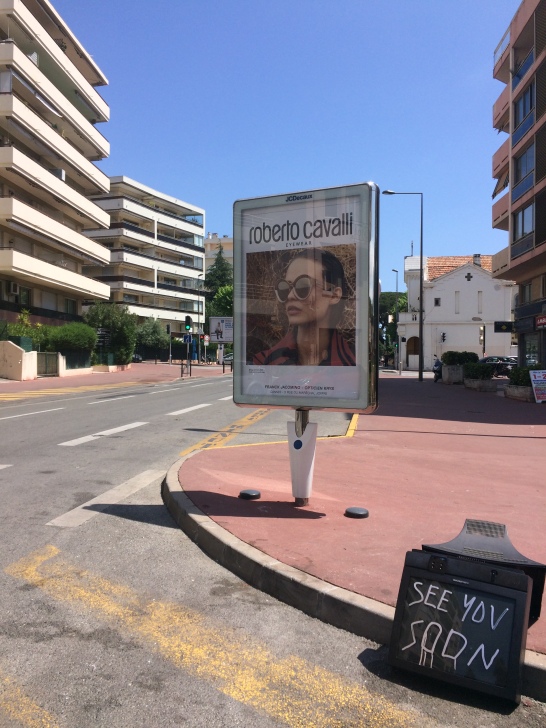 Not bragging  but my $200 pesos jacket which I lift in a flee market over in Mexico had my current and next location . A bientot Cannes.. 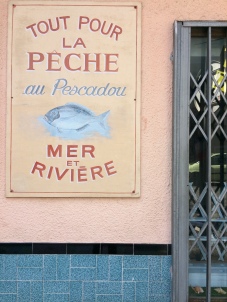 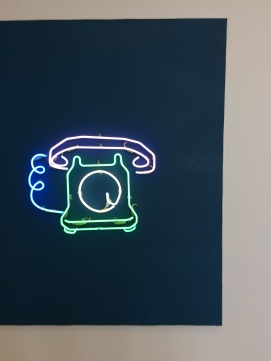 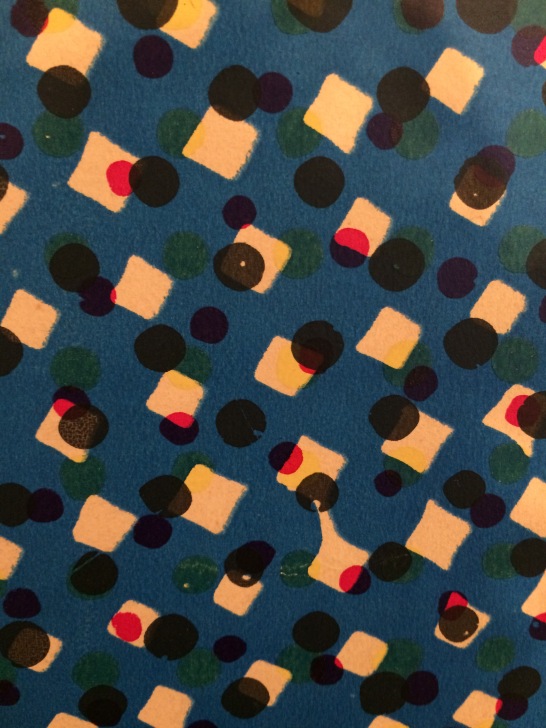 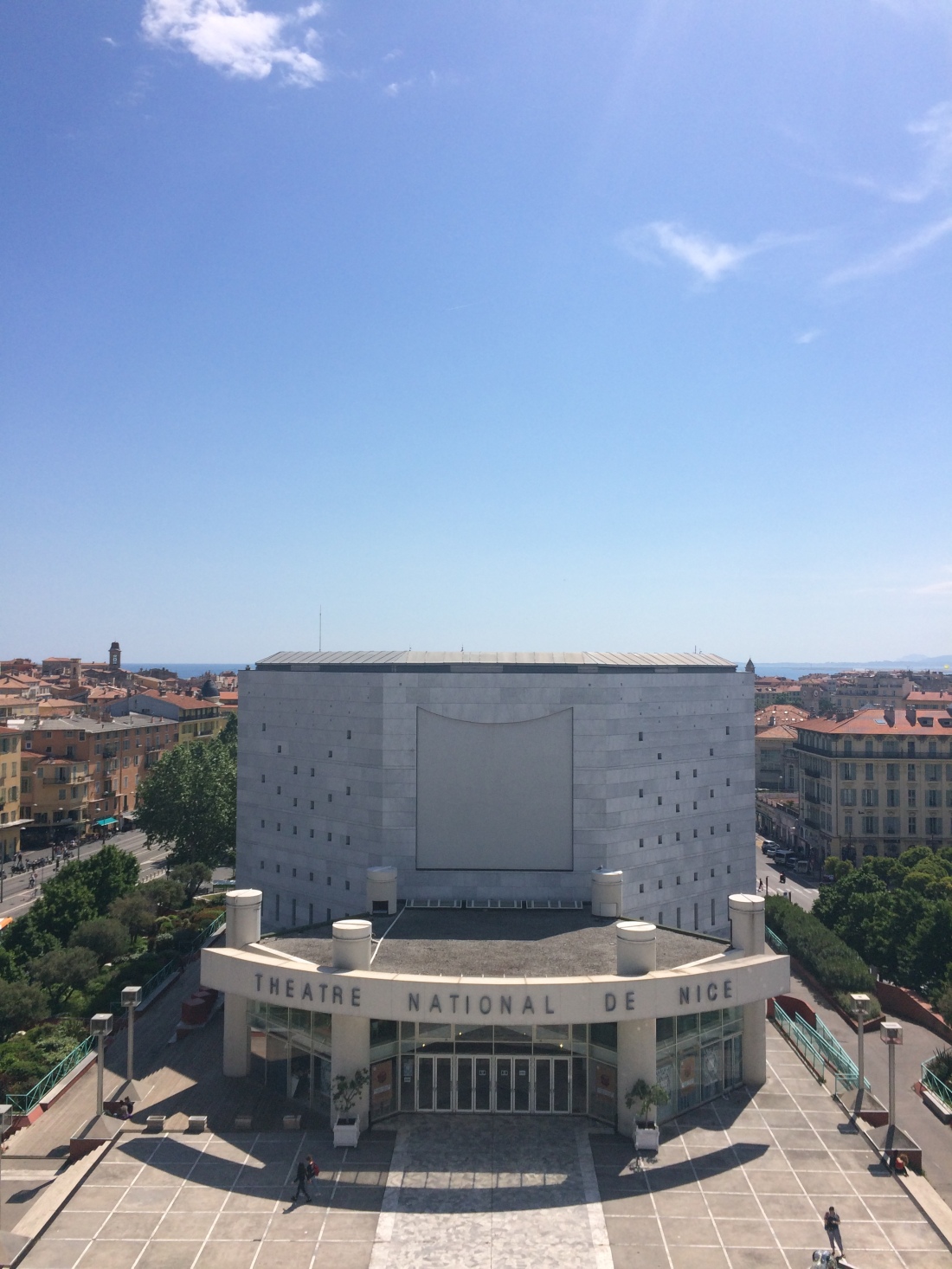 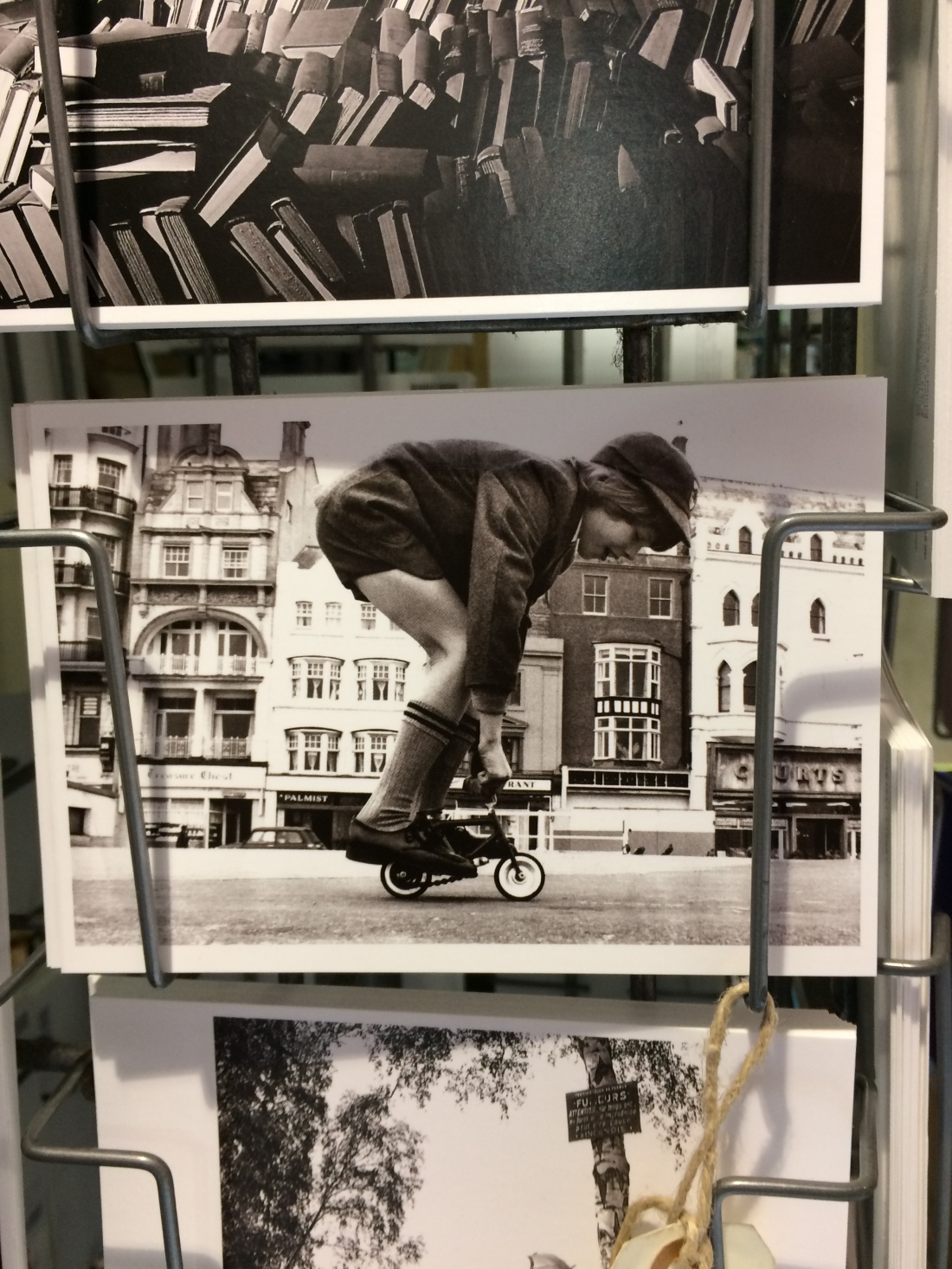 At the end I didn’t knew if Paris is a good idea or not but one thing for sure I know is that giving two fucks would always be a great idea.